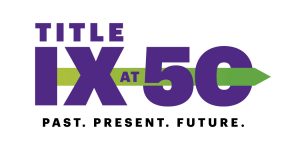 Robin Voigt finished her career as a Partner at PricewaterhouseCoopers LLP in US Tax National Quality and Risk Management (QRM). In that role, Robin assisted the tax practice in assessing risk issues. Robin also served as the Global Engagement Partner for a Fortune 1000 client and was the Greater Chicago Market Tax Diversity Leader as well as the Retired Partner Liaison. Robin was with the firm for twenty-nine years.

Prior to assuming the position of Global Mobility Leader, Robin was a tax partner in the International Tax Services practice of PricewaterhouseCoopers LLP assisting corporate clients in establishing as well as expanding their international business operations. With the corporate emphasis on global development and revenue generation, Robin was adept at working with companies to develop strategies that incorporate tax efficient structures which enabled future business growth.

Robin has a J.D. and an L.L.M. in Taxation from DePaul University and a B.A. from Northwestern University. She is licensed to practice law in Illinois and Florida. Over the years, Robin has been active as a member of the Florida Bar Association, the Chicago Bar Association, the Chicago Finance Exchange, the NU Club of Chicago, and the Sacred Heart Alumni Association Board. Robin is President Emeritus of the N Club (Northwestern letterwinners organizationhh) having previously served as both the Treasurer and Vice-President.

While at Northwestern, Robin majored in history. She played volleyball for three seasons, managed the women’s basketball team for one season and was a member of Delta, Delta, Delta Sorority. Title IX was funded Robin’s Junior Year. The first female student athletic letters were issued Robin’s senior year. When Robin received her letter and was admitted to the letterwinners organization, the N Club was called the N Men’s Club. 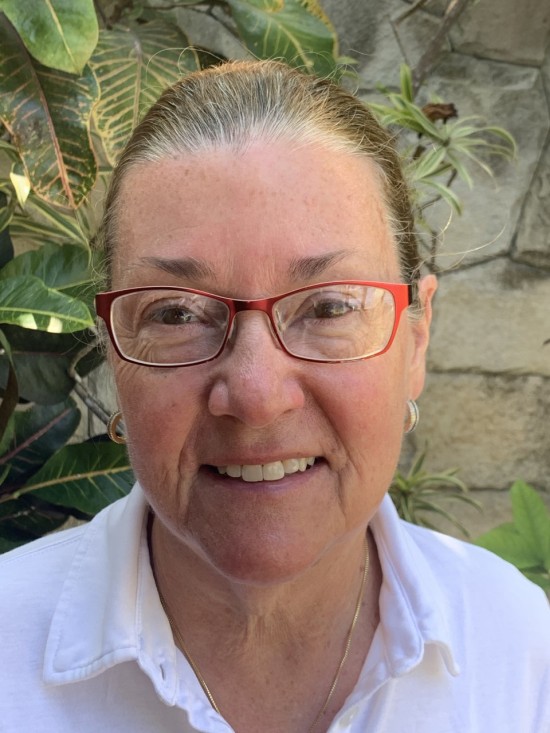